Greenacre Writers are delighted to confirm the authors who will be appearing at the Greenacre Mini Lit Festival, 26th May 2-5.30pm, Trinity Church Centre, Finchley, N12 7NN. 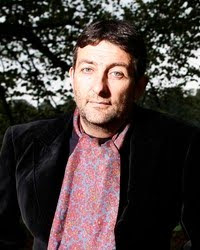 We are pleased to have Paolo Hewitt who is a former NME journalist and author of over 20 books. He has written for Melody Maker and NME, as well as Vogue Germany, Fare Musica in Italy and The Sunday Times. Among other books, he is the author of The Jam: A Beat Concerto, The Small Faces: The Young Mod's Forgotten Story, Getting High: The Adventure of Oasis, and Alan McGee and the Story of Creation Records, as well as several works of fiction and his autobiography, The Looked After Kid. Paolo will read from various works and discuss the writing process. 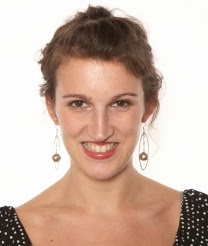 Emily Benet's debut book Shop Girl Diaries began as a weekly blog about working in her mother’s unusual chandelier shop. Interest in the blog from Salt Publishing and Television Director, Chloe Thomas, led to the publication of the book in December 2009 and the shooting of the ‘Shop Girl Blog’ TV pilot (soon to be finished). Her blog was announced winner of the Completely Novel Author Blog Awards (published category) at the London Book Fair 2010. Her short stories ‘Camouflage’ and ‘Harry’ were selected for readings at Foyles while ‘Looking for Castles’ was the runner up of Word Market Short Story Competition 2008. 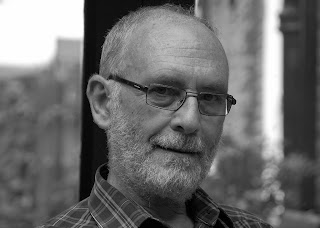 Andrew Bradford has written Live Eels and Grand Pianos, which is both a family memoir and a significant contribution to the social history of the twentieth century. It tells the story of the author's parents, Charlie and Kathy Bradford. Charlie and Kathy were seriously disabled by polio when they were young children. Charlie contracted the disease in 1909, when he was three, and Kathy in 1913, when she was ten months old. Live Eels and Grand Pianos tells the story of their extraordinary courage in the face of adversity. 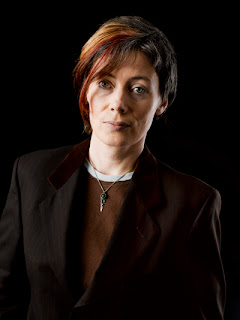 Lane Ashfeldt's stories appear in various anthologies, from Portico’s rough and raucous ‘Punk Fiction’ to the rather more genteel ‘Dancing With Mr Darcy’. Prizes for her fiction include the Fish Short Histories Prize and a Jane Austen Short Story Award runner up prize. Her story, ‘Catching the Tap-Tap to Cayes de Jacmel’ (awarded a Global Short Stories Prize) is part of the Haiti fundraiser anthology ‘A Lime Jewel’.

Admission is free but by ticket only. E-mail greenacrewriters@gmail.com

'Trinity in May', is part of a small arts festival over 3 weekends in Trinity Church, involving music concerts, exhibition of paintings, a creative writing workshop 5th May (run by Greenacre Writers: Rosie Canning & Lindsay Bamfield) and other arts events.

Sponsored by Trinity Church with charity collection during 'Trinity in May' on behalf of the Stroke Group and Greenacre Writers will be raising funds for the Greenacre Bicycle Rally.
Posted by Rosie at 16:57

Looking forward to a sunny Saturday afternoon in Barnet, and meeting the Greenacre Writers and the other guest writers at the Litfest. Thanks Lindsay and Rosie for putting on the Mini Litfest!
Lane