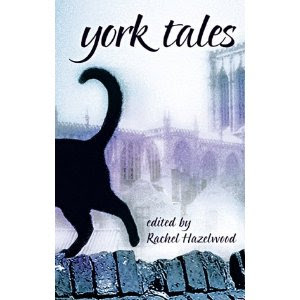 One of Rosie's short stories was published in York Tales. This anthology of contemporary writing includes twenty short stories inspired by Chaucer but set in the present day. 'The Old Wife's Tale', is set in York. Jeremy Bath is studying at York University, he only has one week left before he has to give a presentation on: 'What women really want in a relationship'. Poor Jeremy is stumped, they all want something different. He meets an old hag who says she can help but only if he promises to marry her!

Rosie is a founding member of Greenacre Writers. She thought up the idea of starting a writer's group for novel writers in Finchley and invited three writerly friends to join her. After an evening of discussion, the Greenacre Writers, Finish That Novel, group was formed. She also runs a Life Writing and Short Story Group and is a facilitator of Creative Writing Workshops. She is currently re-working a novel: Ways of Remembering, a literary fiction about a woman who can fly.