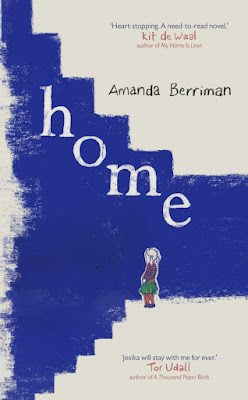 This is a moving story about a single parent family facing financial hardships in a modern-day British city full of social problems. The young mother is Tina, whose efforts to keep her two children safe and warm is heart breaking.

Uniquely, the story is told by Tina’s daughter Jesika, who is only four- and a half years-old. We see life through this young child’s eyes. She understands a lot of things, such as how cold their flat is, and how smelly their stairs are. But so much of what she hears and sees is too confusing for her to understand, like when she spots something interesting on one of the steps.

It looks like a jection, not like the one in my doctor bag for Baby Annabelle, but a proper jection like the one the real doctor scratched my arm with so I don’t get nasty germs.
Oh! That’s something useful!
‘Look,’ I say. ‘There’s a jection for Toby to make his chesty fecshun go away,’ but Mummy’s still fight the bags. I know I’m not apposed to go down the Smelly-Stairs but Toby’s coughing and crying and the jection will make him all better and Mummy will be really pleased, won’t she?

But these are dirty needles thrown out by drug addicts. Jesika can’t understand why her mother pulls her roughly away and looks at her with ‘scary-wide eyes’ or speaks with her ‘snappy like a crocodile voice’. She tries hard to do as she is told. But sometimes, when her mum forgets something, even Jesika gets angry.

'It’s all your fault Mummy. You didn’t tell me it was Red day at pre-school.'

Everyday is a struggle for Tina, and when her son becomes very ill, she finds it difficult to cope. And when Jesika moans about not having any ‘melty cheese’, and makes funny faces, she and the baby laugh and laugh.

‘JUST EAT YOUR BLOODY PASTA!’
eye-open-scary-wide-heart-thumping-burning-hot-hot-HOT – ‘YOU’RE ALWAYS SHOUTING! I HATE YOU!’
…Mummy pushes her chair back not carefully at all and it goes BANG! On the floor and she shouts, ’Find yourself a new Mummy who doesn’t shout, then!’

For days, Jesika worries Tina is going to leave her. But she is a good mum, who is open and honest with Jesika. She tells her not to be afraid and to stand up for herself. This is not always easy for Jesika, especially when she makes a new friend at school and meets other families. Families who have secrets.

Tina’s plight is very distressing, and the need to know how the novel ends is compelling. The heart stopping moments are lifted by light and funny flashes.

Jesika is an endearing child who is liked by several kind and helpful neighbours. She, in turn, amuses the reader with the names she gives them, such as Shiny Head Man, or Not Smiley Lady and others.

Jesika sees everything around her in a simple, straightforward, childlike way. She reminds us of how it might have felt to be a young child in an unsafe world. All she knows is that she loves her mother and brother and she needs them more than anything in the world to feel safe and happy, even at home.

All adults should read this book because it is an eye opener on so many counts. It is a gripping tale which will haunt the reader for a long time after it is finished. This is a wonderful book, written beautifully by an author who understands the emotions of small children. A must read.

Thanks to Transworld Books for the review copy
Posted by Rosie Longstocking at 17:54 0 comments 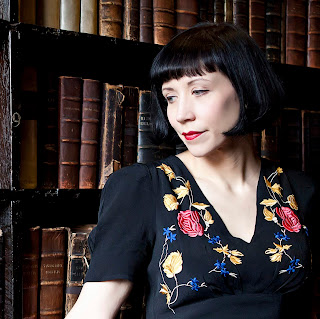 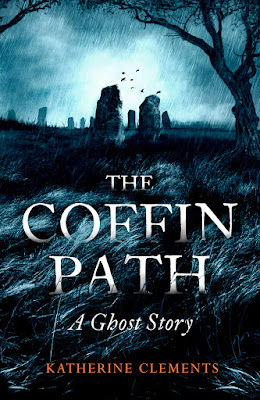 Posted by Rosie Longstocking at 09:02 0 comments