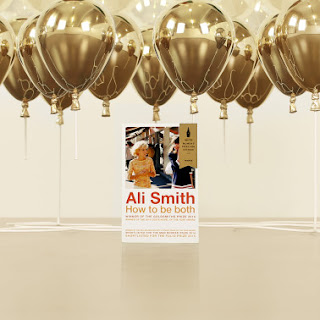 As you will all know by now Ali Smith did indeed win and my friend and I are now determined to read her book.  As if the evening wasn’t enough, we were all given a freebie in the form of a linen bag with the 2015 Bailey’s Prize for fiction, a book mark with the same logo and a miniature bottle of the beverage. What’s not to like?
Posted by Greenacre Writers at 21:32