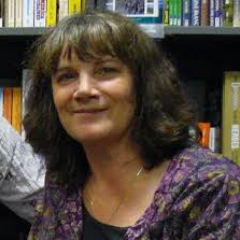 Congratulations to Lindsay, who, as well as working on her own novel 'Do Not Exceed Sixty', has spent quite a lot of her time editing other people's memories for the second book of local recollections Finchley Remembered Part II.

This book, like its predecessor Finchley Remembered (Ed. Lynn Bresler), brims over with memories from people living and working in Finchley. Contributors recall Finchley life during the war, their schooldays and leisure-time.  They remember the shops that lined the high streets, the items they bought and the transport they used. 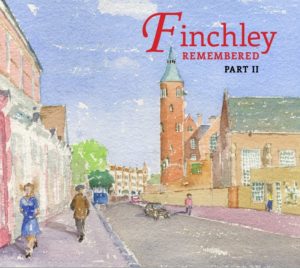 They reminisce about friends, teachers and neighbours as well as residents who the entire nation remembers. Some of the stories will have been echoed across Britain while others are unique to Finchley.

Lindsay was a founding member of the Greenacre Writers and is an organiser of the Finchley Literary Festival. She has written several non fiction pieces for an on-line magazine and articles for a local community magazine. Lindsay has written one novel 'Do Not Exceed Sixty' which she is reworking and part way through a second: 'The Place Between'. Several of her short stories and flash fiction pieces have won prizes and she has been published in magazines, anthologies and on-line. Lindsay lives in Finchley.

Posted by Greenacre Writers at 20:11